A short film about one man's pursuit with cycling, his change of course to become a Michelin Star Chef and how it all came full circle.

In this short film, Michelin Star Chef, Matthew Accarrino draws a parallel between his hectic and successful life as a restaurant owner/chef and his ambitious pursuits on the bike. He shares how both of these experiences have relied on dedication, commitment, repetition, reflection, and patience. He recalls his aspirations as a child and dreams of becoming a pro cyclist, which came to an abrupt halt after an accident that left him questioning whether he would ever walk again.

His triumphant return to cycling becomes his journey to find himself again — outside of being a renowned Chef. Follow along as he recounts the physical and mental demands of running a restaurant that are mirrored by elements of cycling.

Matthew Accarrino is a talented Executive Chef based in San Francisco, who has earned 10 Michelin stars and has numerous nominations for the James Beard award. Even after enduring sixteen hour days of prep, cooking, and managing the award-winning restaurant SPQR, Matt somehow mirrors his dedication in the kitchen to his efforts in the saddle. When he finds himself with free time in the day, Matt spends it training, racing, and taking the lead beyond the kitchen line. 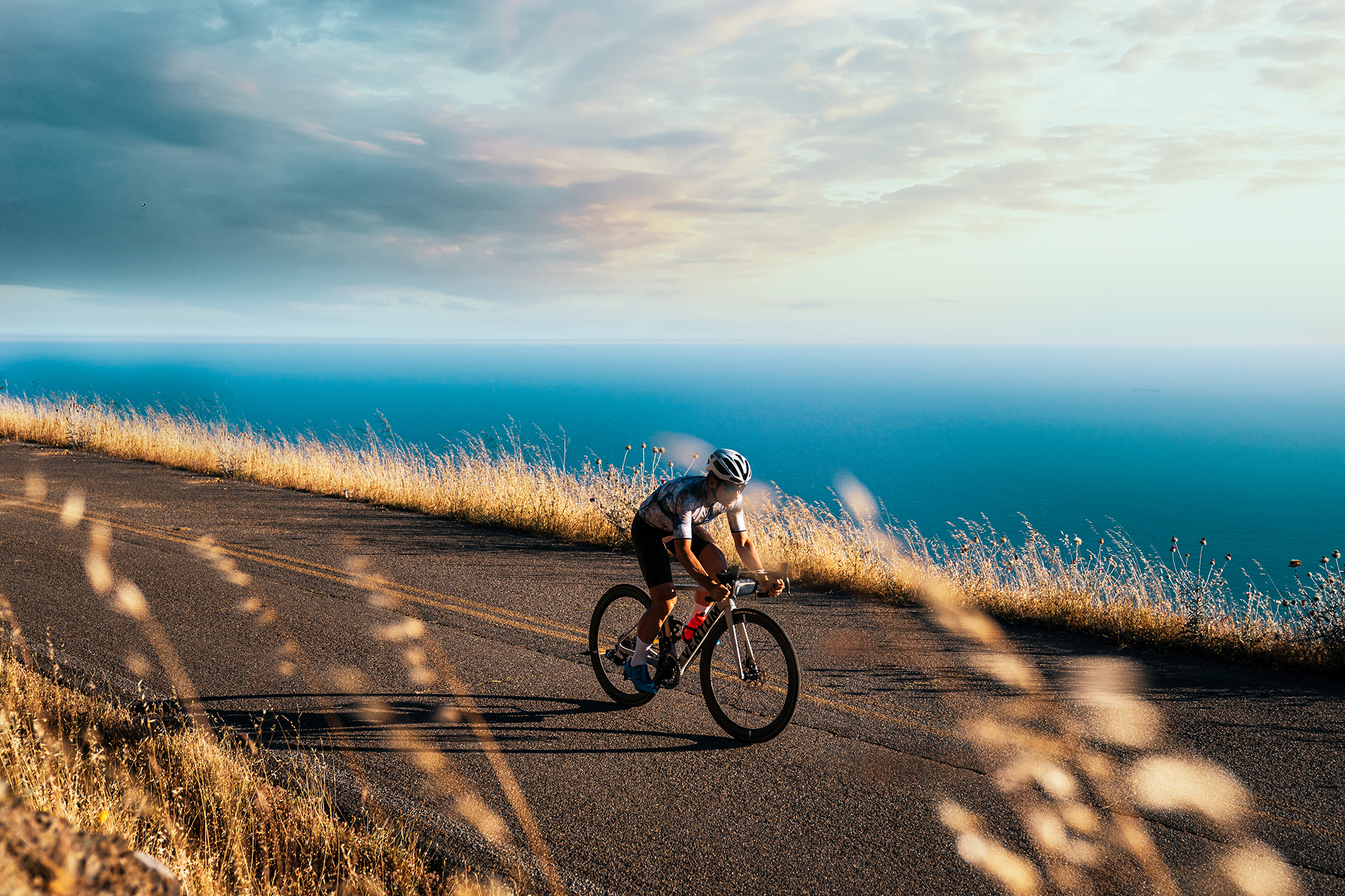 Matthew Accarrino's Ventum GS1 setup + a little behind the scenes on an amazing Chef, Ventum rider and friend. We caught up with Matt at Unbound 2022 to snap some images of his current gravel pounder setup. 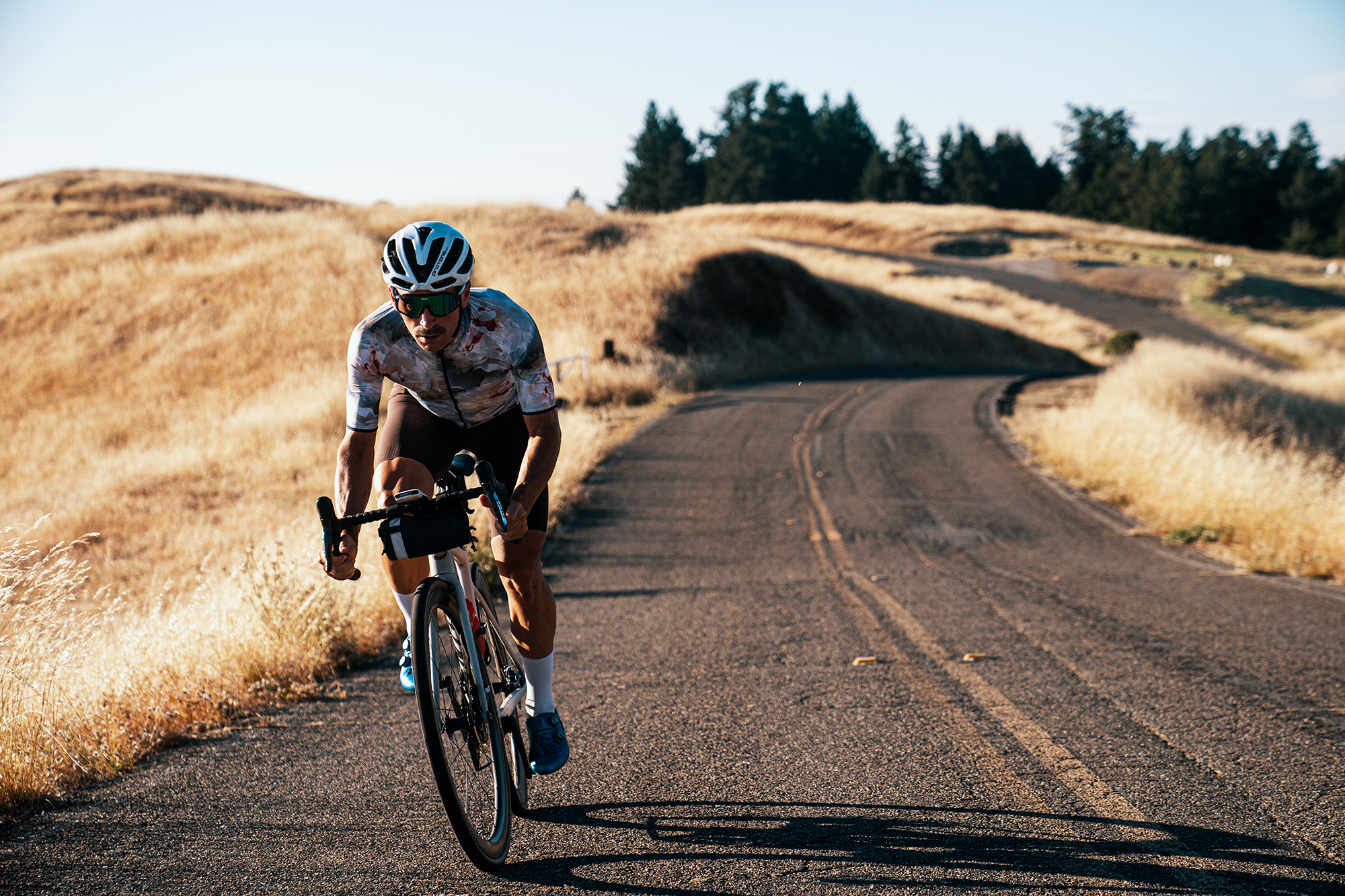 Earning 10 consecutive Michelin stars for SPQR, a star every year since 2012 – Accarrino was voted the 2014 Food & Wine “Best New Chef," and is a five-time James Beard Foundation Award nominee. 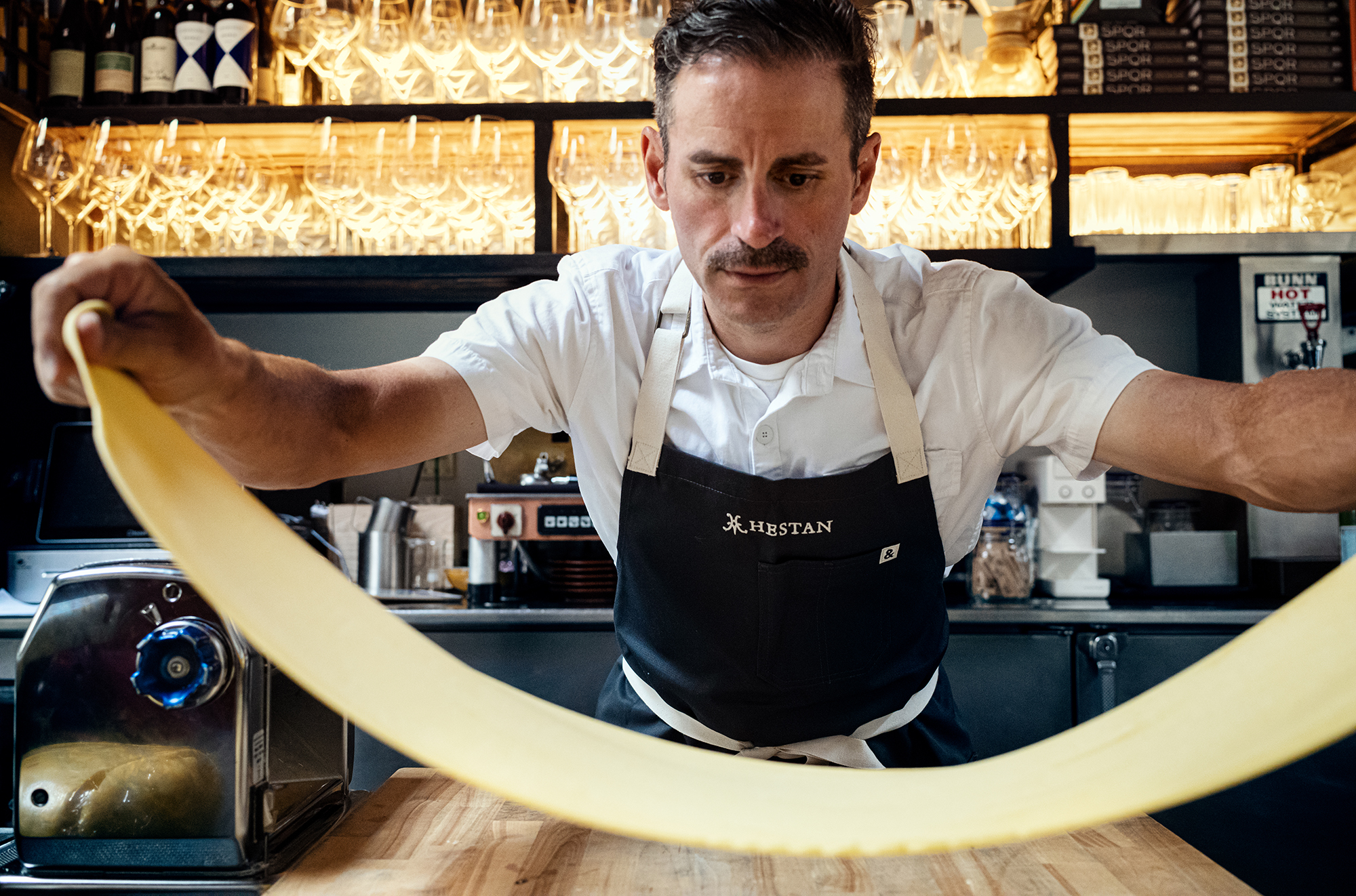 Accarrino’s passion and drive for cycling began almost 30 years ago. Today he is an avid competitive cyclist, participating in multiple disciplines at the local, regional, and national level. Follow Matt on Instagram