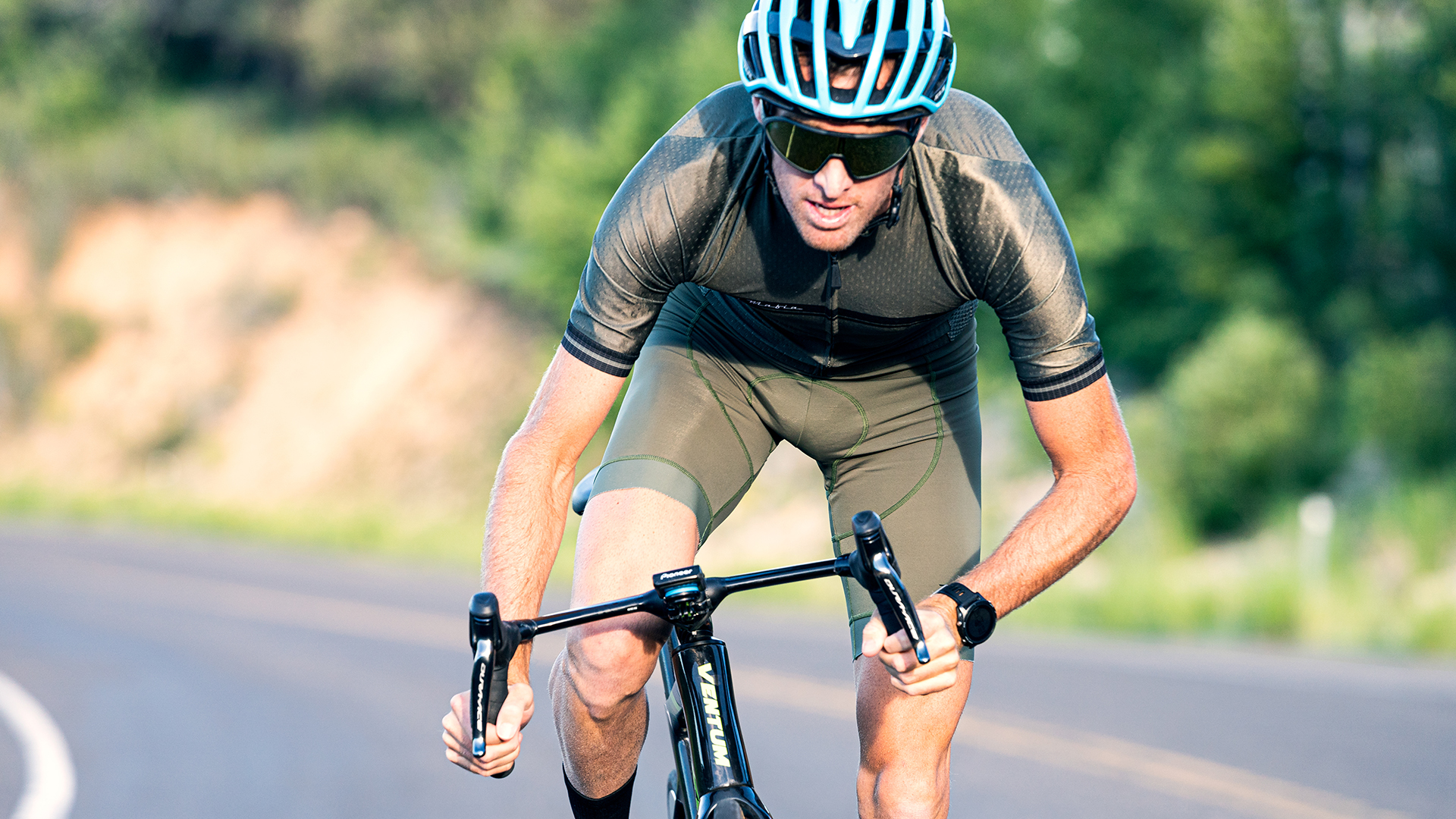 Matt McElroy is a professional triathlete with roots in competitive surfing and cross-country running. He secured his first ITU World Cup medal in 2016, and became the second-ever American man to medal in an ITU World Triathlon Series race in England. With a multitude of incredible results throughout his career, he has earned a spot as one of the top ranked WTS athletes on the ITU circuit. Matt also is also a passionate videographer and invites the triathlon community into his Olympic-focused journey.