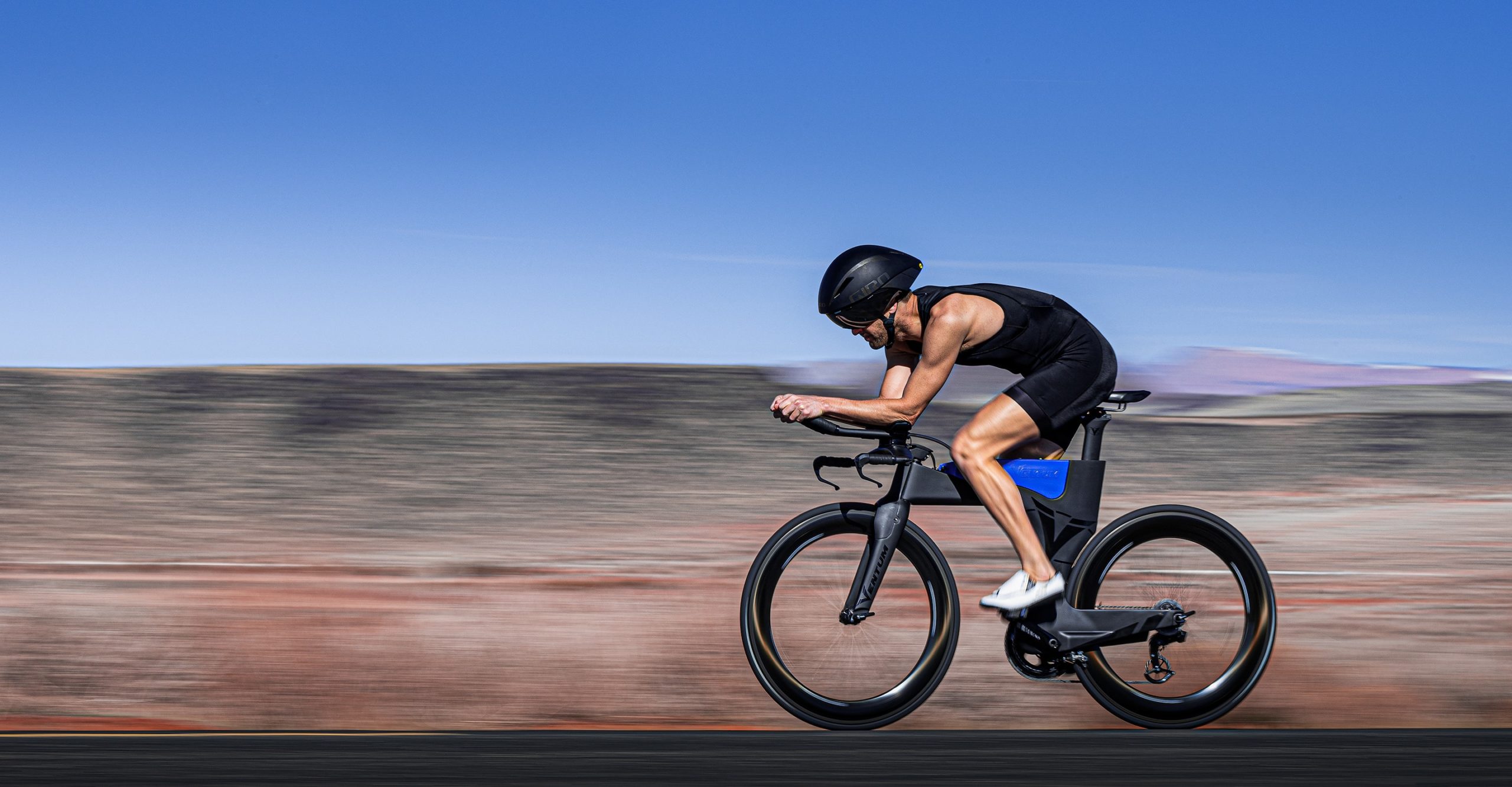 Kevin Collington is a career triathlete with admirable depth and consistency. After winning the Collegiate National Championship for the University of Florida in 2007, he earned a spot on the U.S.A. Triathlon National Team in ITU. He found his niche in long course racing and has seen a great deal of success in this specialty. Kevin has won the U.S. 70.3 National Championship, the 70.3 Busan in 2016, and the 2017 70.3 Pan American Championship in Monterrey. He continues to boost his race resume with multiple wins throughout South America and Asia.