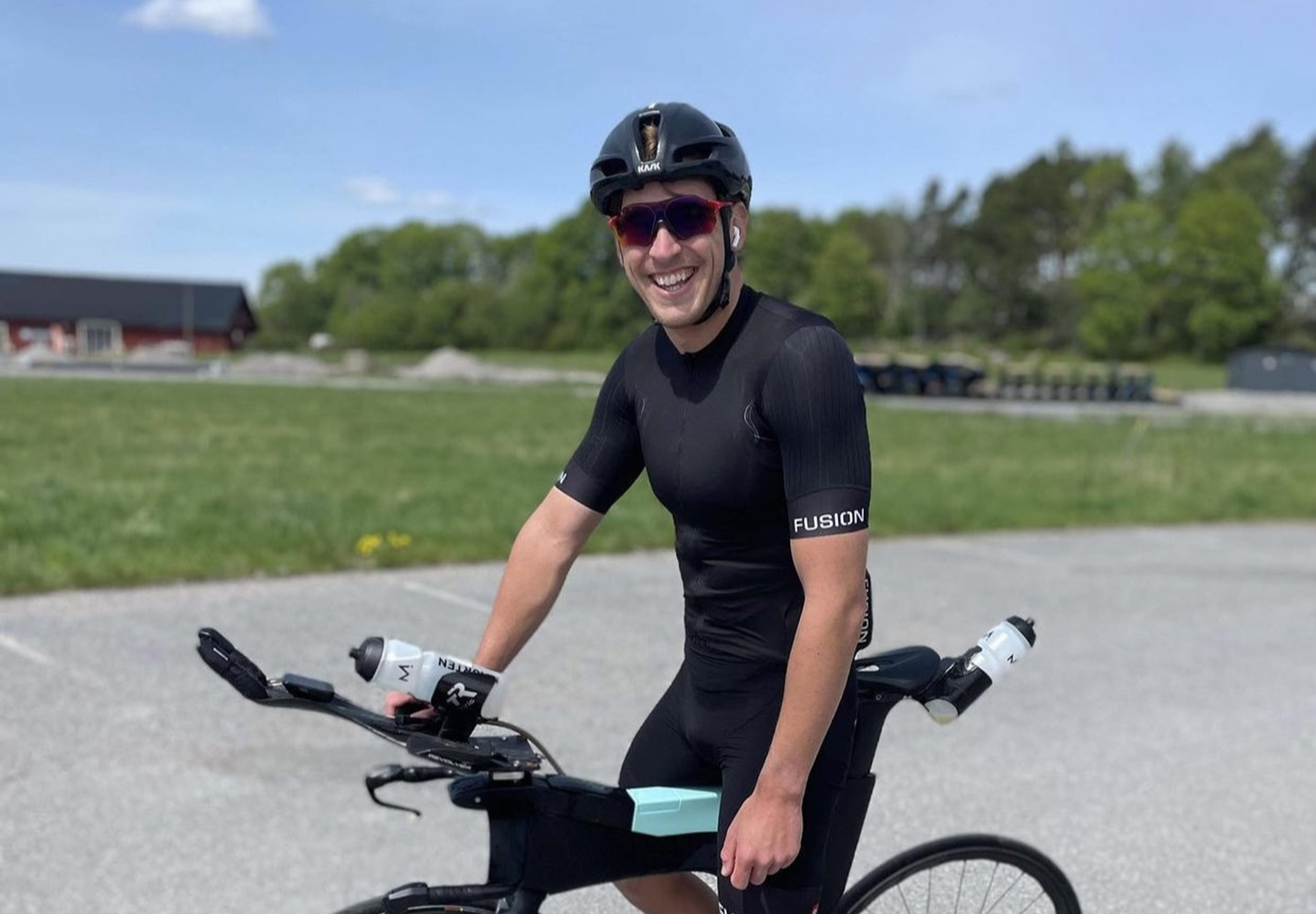 Jesper Svensson is a Swedish triathlete who found the sport by way of swimming. In 2015, he competed in his first half distance triathlon event, and was hooked. He quickly progressed through the professional ranks and won his debut full distance triathlon at IRONMAN Brazil, quickly followed by another with at IRONMAN Barcelona. Since then he has secured a plethora of impressive finishes, and is sure to continue his dominance.