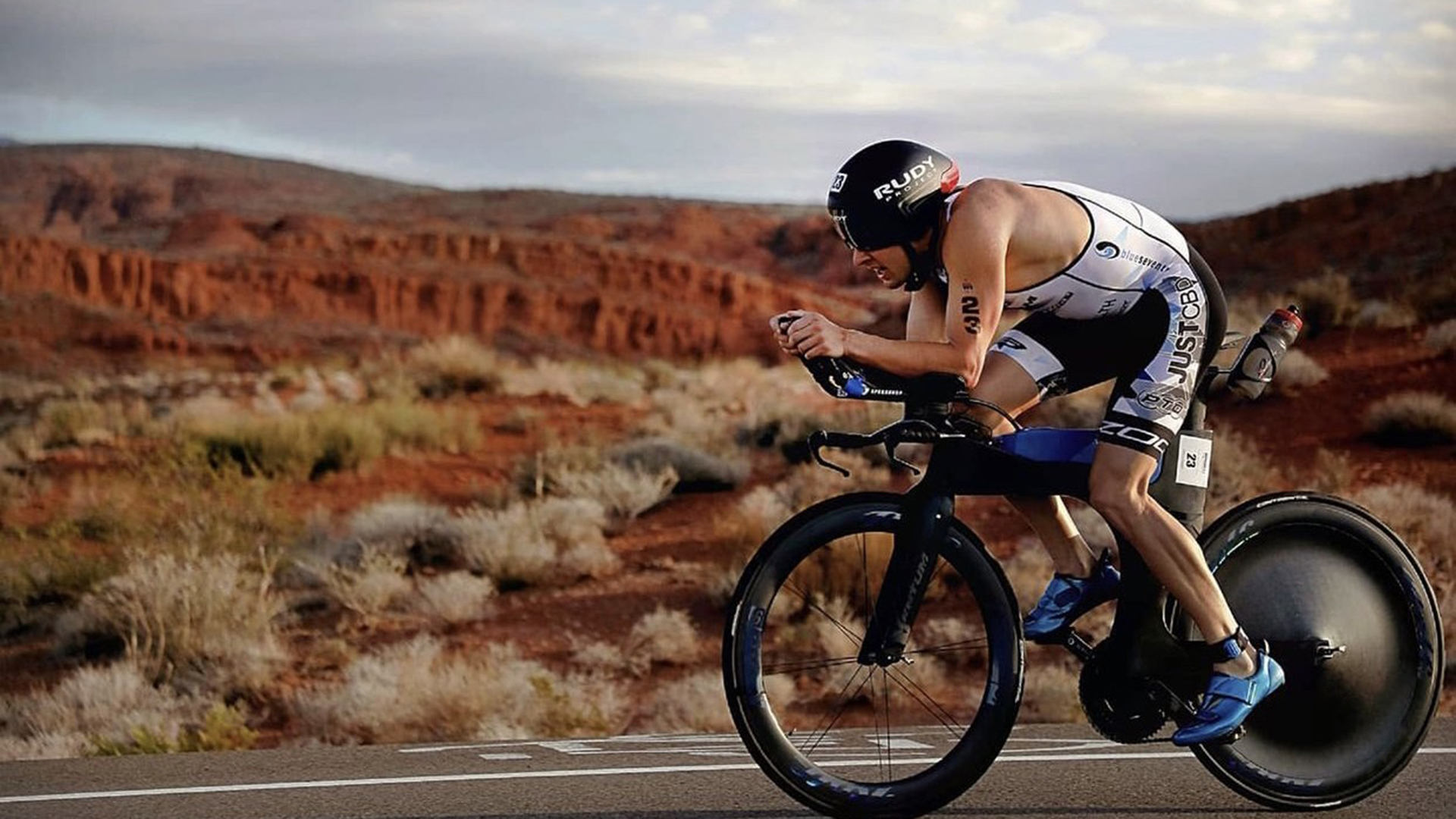 Jackson Laundry is a professional triathlete who began his athletic career by way of high school cross-country. While studying at the University of Guelph, he made the switch to triathlon with the LPC club in Ontario. In 2014, he turned professional and has since become known in the triathlon community for his strong bike split and specialization in the 70.3 distance. Jackson’s focus on becoming a well-rounded athlete paid off with 1st place finishes at IRONMAN 70.3 Mont Tremblant and Raleigh, as well as 3rd at the 70.3 North American Championship in St. George in 2019; noticeably posting the fastest or one of the fastest bike/run combinations at each race. He has continued his success since, securing three 70.3 podiums, and becoming widely known as one of the world’s greatest long course athletes.